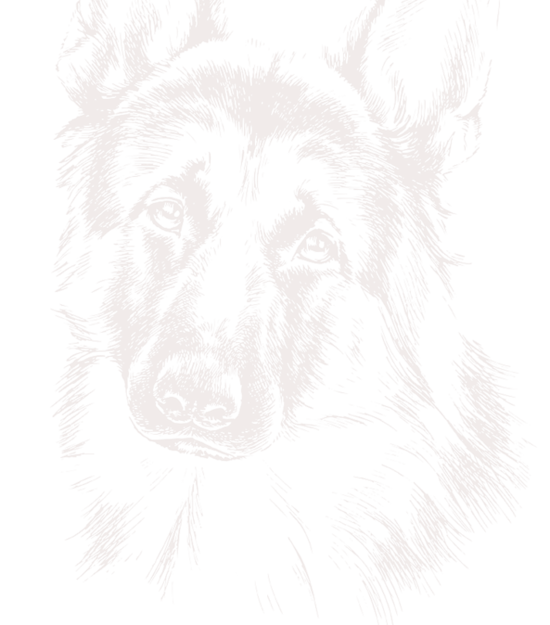 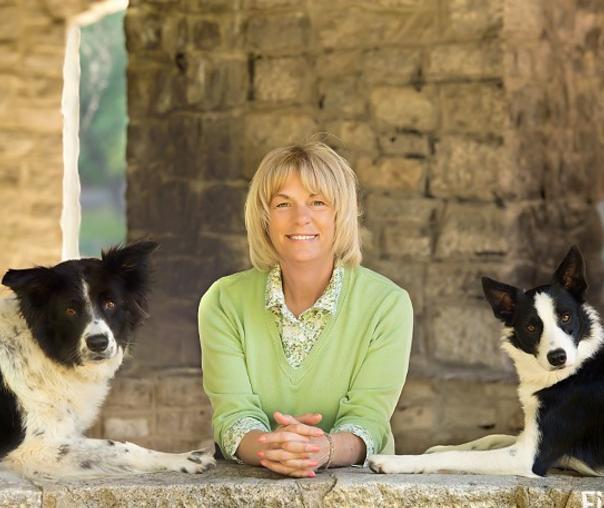 The complaint I hear from clients when I first begin to work with them is that they don’t want to always need to have food in order to get their dog to perform basic behaviors such as coming when called, walking nicely on a leash, etc. When you completely depend on the food and use it as a lure to get the dog to do the behaviors, it is easy to get ‘stuck’ at that level of training. Dogs want ‘stuff’ – you have ‘stuff’ – you want willing cooperation from your dog and I can show you how to move beyond that stage and have a happy, secure, well-behaved dog in your home.

Because it works – and it works well.

Plus, it’s safe enough for your children to use.

I have to ashamedly admit that I have not always used positive enforcement training. Before I became a professional trainer and was going to classes to train my own dogs,  I have used choking collars, yanked my dog, yelled, and used shock collars because I was told by the ‘experts’ way back when, that it was what it took to get a well behaved dog. So, yes, I do know how those methods are trained.  I am glad to say that that since I was introduced to positive reinforcement training I have never looked back and all the ‘expert’ advice was NONSENSE. 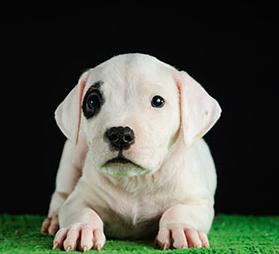 Force based training teaches your dog to avoid certain behaviors in order to avoid corrections. Positive Reinforcement training teaches your dog to seek out the behaviors that bring it rewards. Both work – that is true. But I would rather have a happy, cooperative dog that seeks out interaction with me than one that is always wondering when the next correction is coming. I certainly would not like that and dogs don’t like it either. If there is a choice to get the same behavior, why would you choose the one that hurts your dog?

Contact me today and begin the next chapter in your dog's training!

Some people think you can’t train an aggressive dog with positive reinforcement – again, NONSENSE. I have worked with many aggressive dogs that showed aggression in many different ways – territorial, resource guarding, kids, other dogs and people. You don’t have to show your dog WHO IS BOSS and your dog is NOT TRYING TO DOMINATE YOU. That dominance theory has been disproven many, many times, yet it persists. Punishment only makes the punisher feel good. As the old saying goes, If all you have is a hammer, every problem looks like a nail.

I also find that force based training is very confrontational and it’s hard to maintain that hard line of emotions for long. If your dog’s tail isn’t wagging when you are close by, you are doing something wrong. And if you try using force based methods on a fearful dog, you will only make it more fearful. 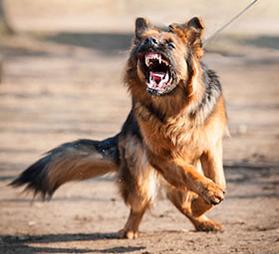